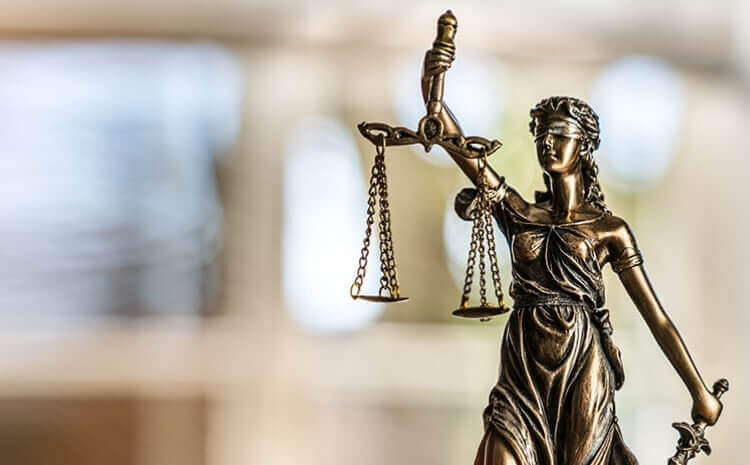 Being in a car wreck is something that nobody wants to think about, but it’s something that people need to be prepared for. Being involved in an auto accident can be a traumatizing experience, both physically and mentally. Accidents will often prevent people from returning to work, and thus financial livelihood is a very real concern.

This is why so many will often seek to file a lawsuit in court to have the other driver pay for their damages. However, because most people are not too familiar with the process of a lawsuit, it can be easy to fall for common myths. The following includes some of the most common car accident lawsuit myths and the real information behind them.

However, because most people are not too familiar with the process of a lawsuit, it can be easy to fall for common myths.

No matter how severe your injuries may be, the fact is that there have been plenty of cases thrown out where the injured received little to no compensation. If you got injured in a car accident and the other driver was at fault, you are entitled to fair compensation. However, insurance companies are not likely to offer it. They, along with company lawyers, will use dirty tactics to convince the courts that you’re actually at fault or that your injuries are not that severe.

Myth: The Longer I Wait, the Better Compensation I’ll Receive

When it comes to obtaining the best dollar amount possible, waiting out the insurance companies is not often the best or only option. In fact, duration doesn’t matter as much as people think. The only reason why an insurance company may keep moving on with the case is that they want to research every aspect of the people involved. This means the judge and your personal attorney, to name a few.

Myth: Any Lawyer Will Do

One of the most common mistakes people make when searching for an attorney is choosing just anyone with a license to practice law. They often don’t think about the specific niche that is auto accident cases. Because laws tend to change constantly, it is important to have a personal injury lawyer that is experienced in this legal area. The right lawyer can help you navigate the complex issue of communicating with both the other party involved and the insurance companies. Obtaining good legal counsel from the very beginning may provide you with the best end-result.

It is often the case that the injured party will believe that simply stating that they are injured will be enough for it to go into consideration. Unfortunately, that is not how it works. Anything that is presented to the courts (no matter how obvious) must be accompanied by concrete evidence. If you are asking to be compensated for a back issue, then you must present to the courts a written doctor’s note and medical records along with exam results that state that you are medically proven to be injured.

Myth: I Can Communicate/Negotiate With the Other Party

The legal process of seeking compensation is, no doubt, a frustrating one. Many people will attempt to live on the bare minimum until they are granted compensation. This, of course, can lead to people wanting to take matters into their own hands and communicate with the other party to help reach a quicker settlement. This is a huge mistake on your part as you could be sharing key evidence with them, and that alone could destroy your case.

As you can see from the information above, there are many areas of the legal process that are often misunderstood. It’s important to understand some of the myths out there to increase the chances of seeing a positive end result. 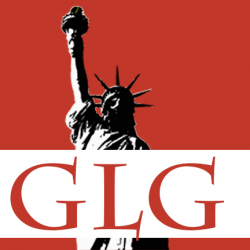